The cornerstone of the unit was a living book about Queen Victoria herself. In the Days of Queen Victoria, written in the early 1900s by Eva March Tappan is a delightful biography, although it is perhaps a little more rosy than other biographies. Still, even my four-year old listened with rapt attention, interjecting every now and then with a question or comment.

Prince Albert brought the Christmas tree tradition to England where it became all the rage, so rather than using our usual artificial tree, we made a trip to a local tree farm to cut down our very first REAL Christmas tree. We made some Victorian-style scrap lace and tinsel angel ornaments, as well as some paper cones to hang on the tree. They turned out beautifully! I also hung a few little gifts to hang on the tree, just like they did during the mid- to late-19th century.

A Victorian Christmas wouldn’t be complete without Charles Dickens’ A Christmas Carol. Oddly, reading ghost stories at Christmas was the thing to do in the Victorian era. Being able to share beautiful classics with my children is a dream come true. Despite the challenging vocabulary in our unabridged edition, even the four-year old listened intently. And my seven-year old is still asking when we’ll be able to read more of Charles Dickens. 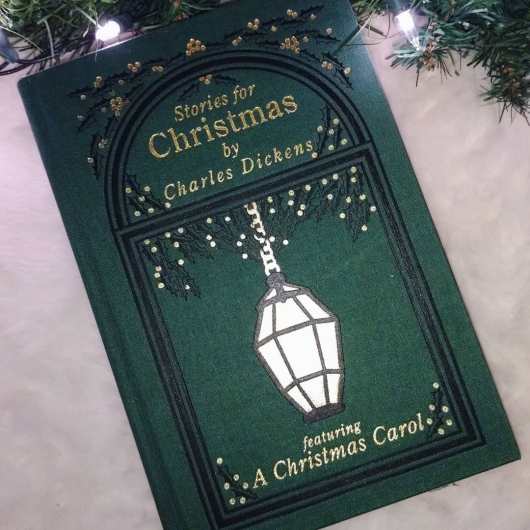 Gingerbread cookies were popular in America in the 19th century, and although we didn’t follow a Victorian recipe, we did bake gingerbread from scratch for the first time. The cookies were delicious.

One of the highlights of this unit was a trip to Dundurn Castle. Though not actually a castle, Dundurn was the home of Sir Allan MacNab, Premier of the pre-Confederation “Province of Canada” in the mid-1850s. Named after MacNab’s ancestral castle in Scotland, Dundurn is a large Victorian mansion-turned-museum that is particularly beautiful when decorated for Christmas. 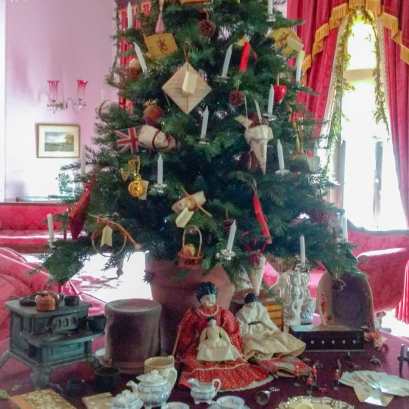 Our guide was extremely knowledgeable and taught us about Victorian life, Christmas traditions and games (such as Snapdragon, a children’s game in which they placed raisins in a dish of brandy, lit it on fire, and participants had to grab the raisins and eat them without getting burned). In the basement kitchen, the cook had prepared traditional shortbread with samples for the tour groups to try. Delicious! 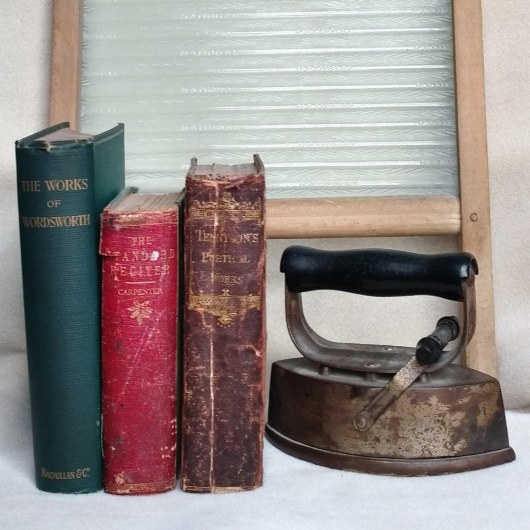 I pulled out a few of our own antiques from that era so the girls could see them up close. They loved taking tea towels and pretending to wash them on the washboard. And they were completely fascinated by the sad iron.

The most exciting thing for them? Tennyson’s dedication to Queen Victoria in our 1869 edition of his poetical works.

“You mean, Queen Victoria might even have read these poems?” my daughter asked in amazement. In fact, the queen met with Tennyson a couple of times, and in 1850, chose him to succeed William Wordsworth as poet laureate.

Perhaps it’s because I was an English major in university with a particular interest in Victorian literature or perhaps it’s because I love Christmss—either way, this history unit was by far the most interesting one in our studies to date. I think my girls would agree.